Millennials are waiting to buy homes and here’s why…

Who are the Millennials:

Millennials are classified as those born in the early 80s till the late 90s (they are roughly between 34 and 18 years old). According to the Pew Research Center, Millennials have become the largest generation coming in at at 75.4 million individuals. Not only are each generation growing in size but also in diversity. According to the US Chamber of Commerce foundation, around 60% of Millennials are classified as non-white hispanic, 19% are Hispanic, 14% are Black, 4% are Asian, and 3% are mixed race or other. 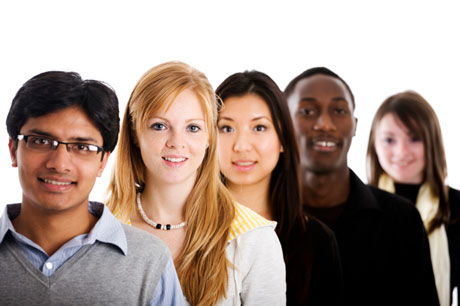 Where do they live:

For Millennials who move out on their own, many of them are opting to rent their homes rather than buy them. 60% of those aged 25-34 rented their homes in 2013 which has jumped up from 52% in 2005. Many members of this age group just do not put homebuying as a prime concern. A survey conducted by Goldman Sachs found that less than half (40%) of millennials deem buying a house extremely important, 15% do not intend to buy a house in the near future, while 30% believe it to be an important but not a big priority. Despite this, Millennials still make a the largest percentage (35%) of home buyers per generation. Even they are the ones buying the homes, they are waiting much longer to do so. The average age of a first-time home buyer is 31 years old. 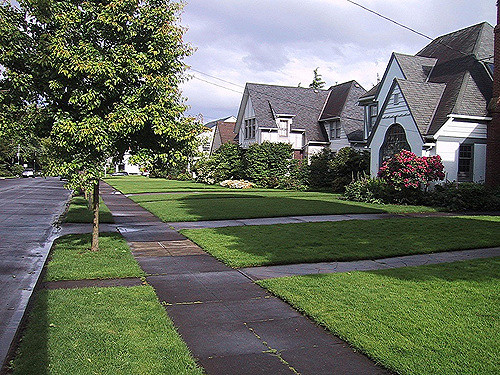 As for those who are college educated, they tend to move towards more urban areas. In 2011, 73% of college educated 25 to 34 year-olds were living in a large or mid-sized city in 2011.According to Forbes San Diego, CA is the 10th best city for millennials, amounting to 15% of the population. While many of them live in cities, only 13% of millennials live downtown. According to Lawrence Yun, NAR chief economist, “the need for more space at an affordable price is the most part pushing their search further out”. The desire for affordability is pushing millennials into the suburbs, where they can get a greater bang for their buck. But it makes sense, neighborhoods like Lemon Grove, CA offer a great opportunity for families to get a head start in a community they can make their own. This could also relate to the Millennial drive for family connection. Around half of millennials say that it is important that they live close to their family and friends. As more millennials are spending time with their parents and own families trends show that they also place a high value on community.

Barriers in their way: 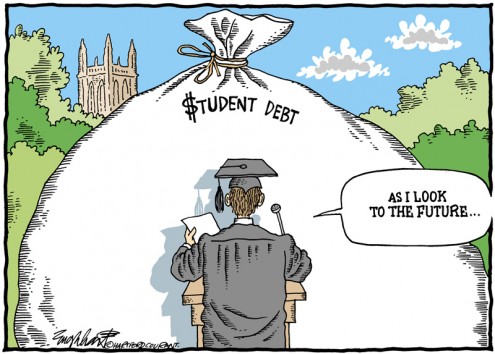 Millennials are crippled with high unemployment rates, lower wages and student debt which is delaying their independence and ability to buy a home. Debt from student loans is affecting both when and where millennials are purchasing their homes. A survey conducted by Citizens Bank found that, “recent college grads either lack information or are choosing to remain willfully ignorant of the details surrounding their educational debt and how they’re repaying it”. The survey also found that millennials (those aged 18-25) have an average student debt of $41,286.60. According to U.S. census data 40% of our nation’s unemployed are millennials. Those who are employed struggle as well, 44% of college grads in their 20s are stuck in low, wage dead-end jobs. As they struggle to find work and pay off college debts, home ownership is not the first priority for many.

Here is the good news:

Fewer have credit card debt, only 36.8% of those under 35 have credit card debt (which is down 11.7% from 2007). Because Millennials are able to move home they are saving money which allows them to build a more stable future for themselves. Perhaps, this means that they are more ready for their home buying experience when they reach it.